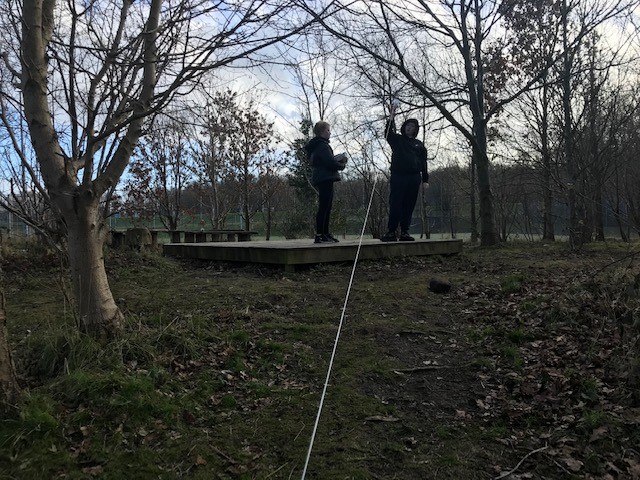 STEM Challenge: Zip line
Posted by:
OLTeam Kirsten from Castleview Primary
Suitable for:
Everyone
Access to this site:
Private site - not open to others

Primary 7 were challenged to build a contraption that would carry a Lego figure down a zip line. Class were given a range of materials to choose from and worked in pairs to create their designs. They began by brainstorming ideas using whiteboards adjusting features and building on each other’s thoughts. Once they had created their designs they were let loose on the materials.
Tinfoil, paperclips, tape, card board, plastic cups, straws and general classroom resources were supplied. Children selected and built carrier for Lego person.
To extend and make more challenging children could be given a budget to build their carrier. Resources items could be labelled with desirables being more expensive and less desirable being cheaper. Children would have to be aware of waste and how their choice impact on environment as well as budget.
Once the learners had built and adjusted their designs, we moved outside to test. Discussions arose, and predictions made about the different designs and how effective they thought they would be. Class were particularly interested in weight and speed of each object and how fast that would make the Lego man move down the zip line. We used a stopwatch to time each groups zipline carrier and discussed design features of the fastest and slowest.

Skills for learning, life and work 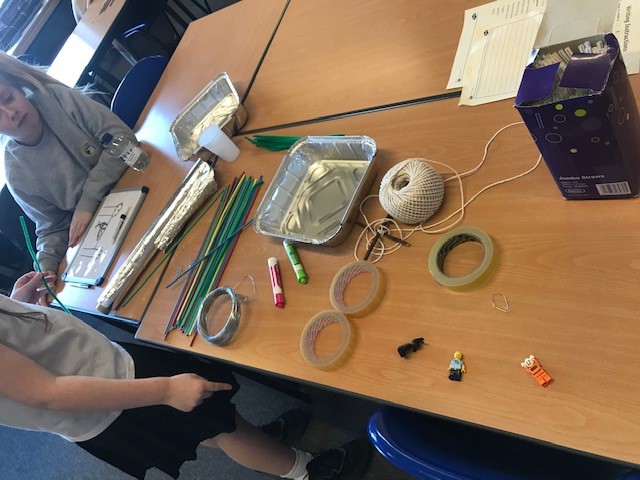 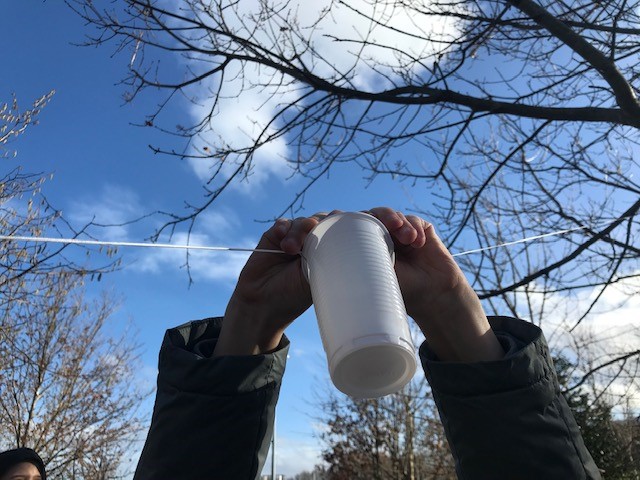 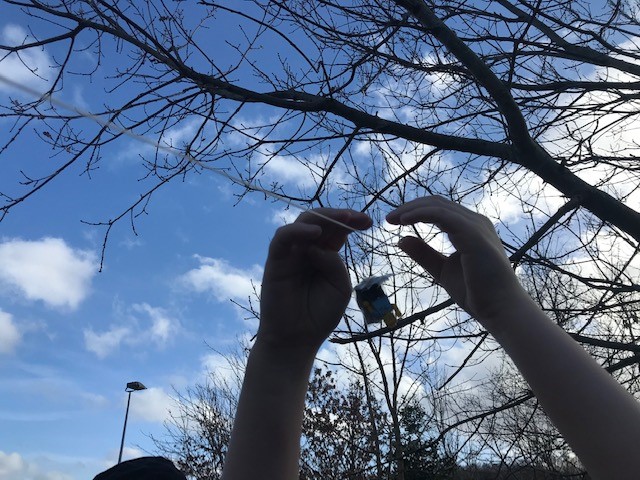 This section lists supporting documents if the group has uploaded them, such as Teacher Notes, Presentations and Risk Assessments.
Disclaimer: Whilst we hope the descriptions and risk assessments shared on this site are a useful resource, we do not endorse their suitability or completeness for your purposes.
We are not responsible for any injury or death that results from you visiting sites or carrying out activities shared in the Outdoor Learning Map: It is your responsibility to assess the risks posed by any activity you do or site you visit.

Want to search again for another location? Enter a postcode or place here to discover more places to explore.

View all places on map

Discover the outdoors and what other groups are doing in your area. Find the most visited and the latest posts, as well as news about the Outdoor Learning Map. Be involved. 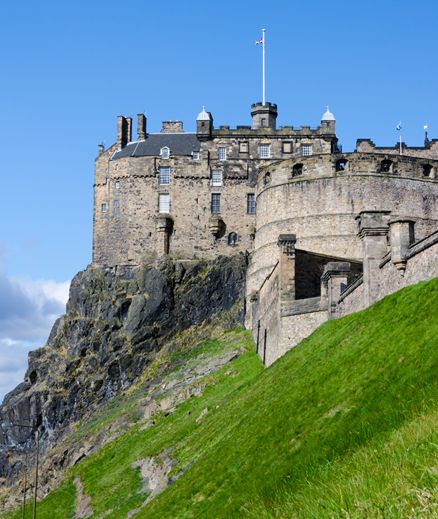 Be Intrigued: Most popular pins over the past month. 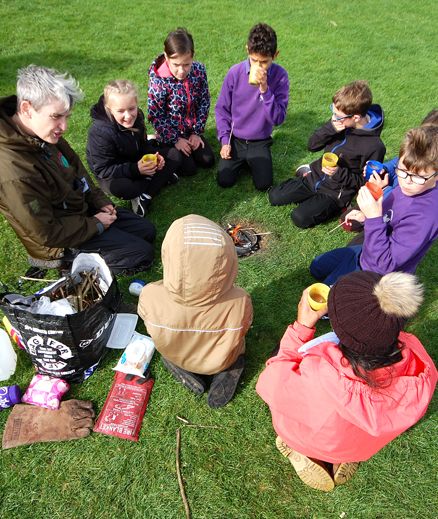 Be Inspired: Fresh from around Edinburgh, find the latest posts/ uploads here. 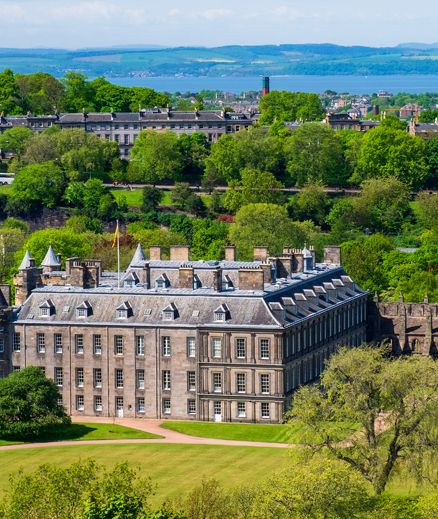 Read about the latest developments in our news section. 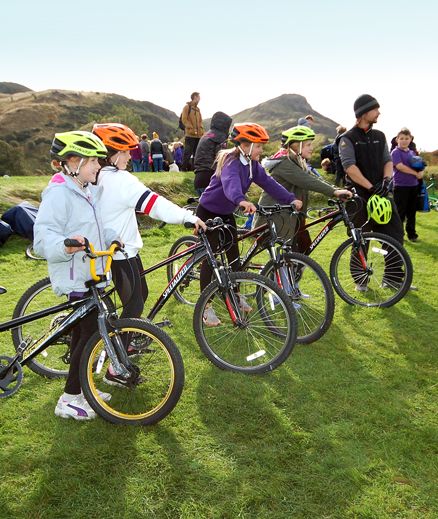 Be involved: Use our guide to explore your local green space. Find activities and ideas in your local area.